Things to do in Abersoch

Green Pastures Caravan Park is situated on the southern coast of the stunning Llyn Peninsula near to the village of Abersoch – originally a fishing port, now one of the most popular seaside resorts for family holidays in North Wales – and its no wonder with its great beaches, breathtaking coastline, beautiful countryside, picturesque village, water sports and not forgetting Dolphin spotting just off the coast.

The Top 5 Things to Do 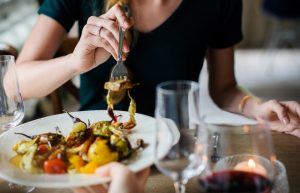 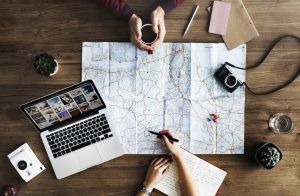 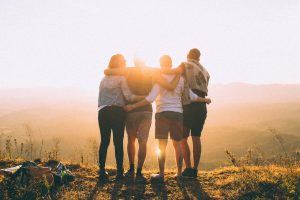 We couldn't find any results matching your search criteria.

You are currently 1 Mile away from

We look forward to welcoming you to Green Pastures Caravan Park soon.

Back to Green Pastures Caravan Park